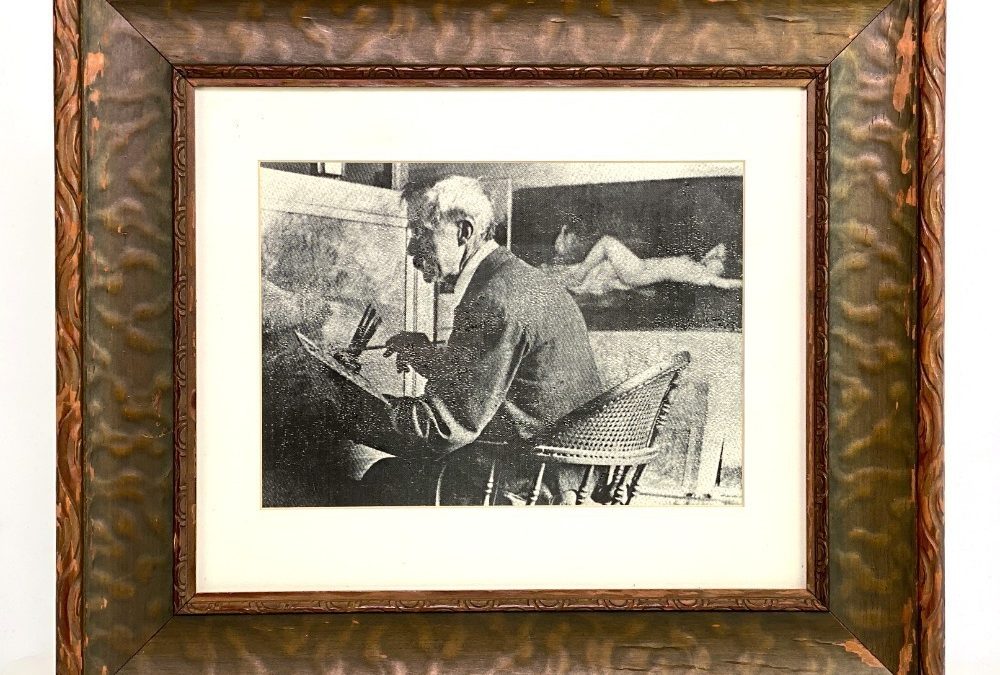 Larry Morgan, former Vice President of HCA, is a Corydon artist whose current subject matter is Harrison County Historical sites and scenes along Blue River. He has a long list of accomplishments, including the painting of 7 copies of Sidney Crosier’s works which were used in the Hayswood Play, “Sidney D. Crosier: An Unfinished Portrait,” written by New York playwright, EllaRose Chary. He was also the project manager for a short video on Crosier’s life, “Impressions,” produced by Donna Lawrence Productions. This video will be shown as part of the event.

IMPRESSIONS: A short introduction to the life and times of Sidney D. Crosier, a Harrison County Indiana artist – 1858 -1930