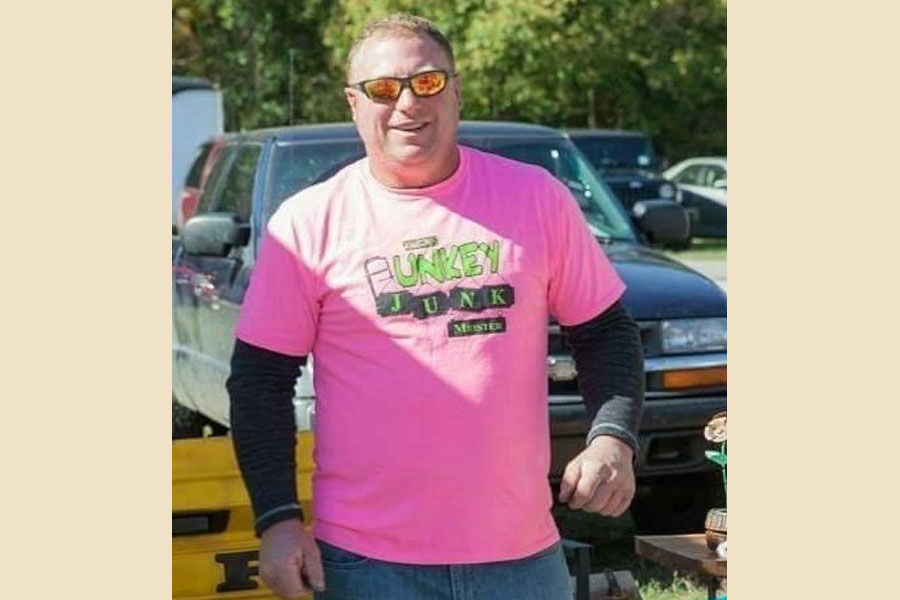 Jason Wright has been making sparks fly as the Funkey Junkmeister in his Laconia, IN shop since 2011.

Through a process of cutting, welding and bending, the Junkmeister transforms scrap metal into amazing one of a kind sculptures and wall art.

The Junkmeister has won numerous awards and created several public sculptures and pieces. He has created the center piece sculptures for Kentucky Derby gala’s and been featured in many newspaper and magazines. He’s a familiar face on the news in the Louisville area, often being interviewed and helping to promote the shows that he is going to be setting up at. All of this while being on the advisory board of the Arts Alliance of Southern Indiana. 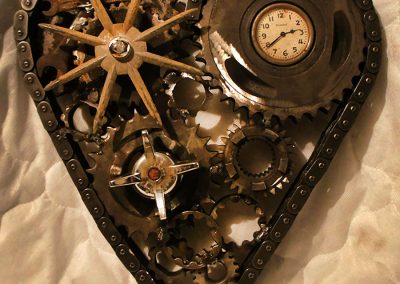 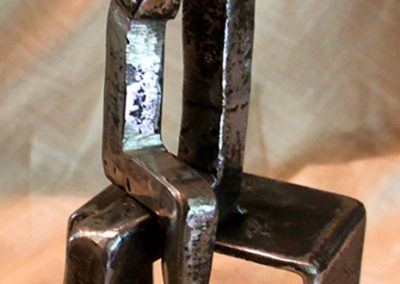