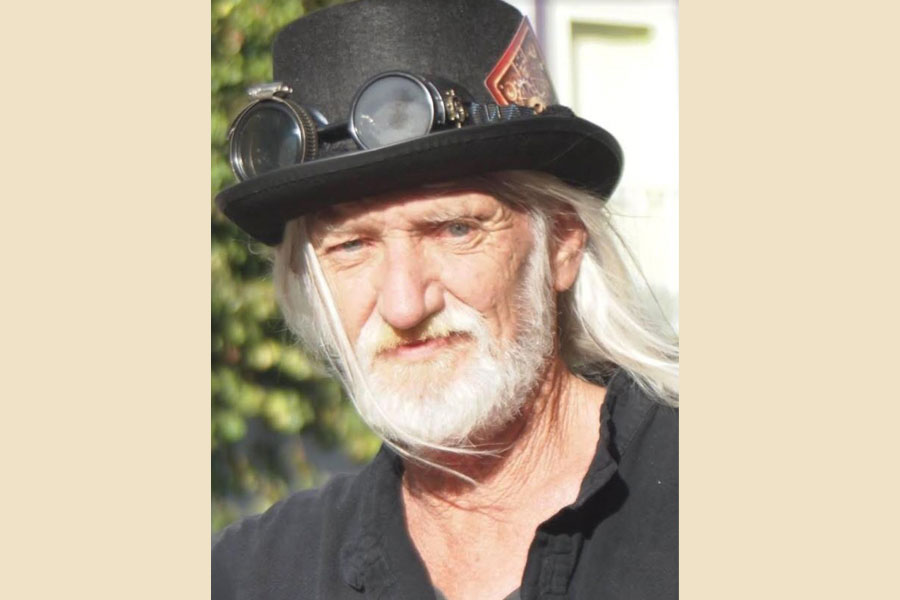 Richard E. Leep was a long time artist-member of Harrison County Arts. Richard moved on to his heavenly studio on January 28, 2021 after a courageous battle with cancer.

Richard’s role as a landscaper for almost 40 years fueled his passion for nature, the focus of much of his creative work. He was a proficient landscape artist, which he exhibited extensively, and for which he won numerous awards. Later in his creative life, Richard began exploring abstraction and the Steampunk aesthetic, combining paint, machine parts, cogs, dolls, and rivets on canvas and other three-dimensional objects.